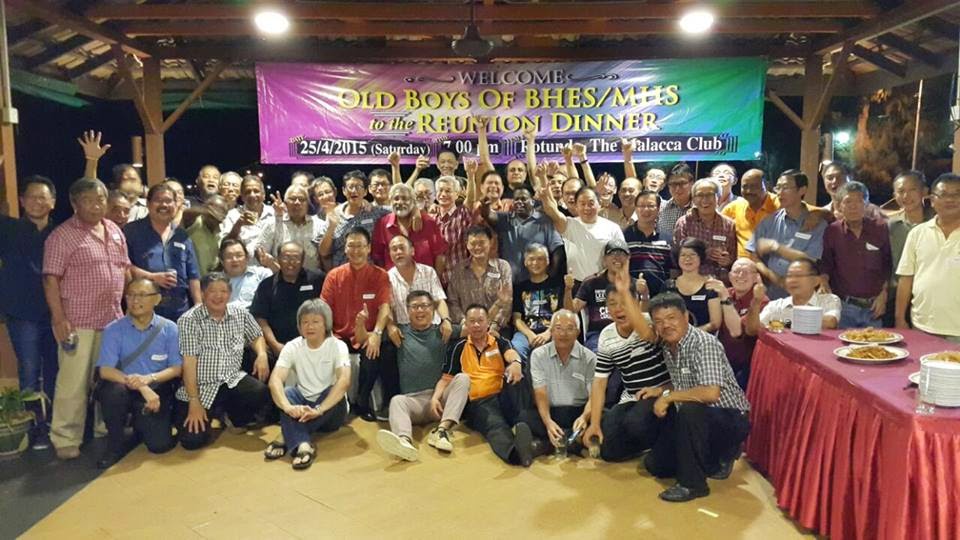 Cordoned off: A fire fighter sealing off the affected area (right) while a teacher (second right) giving a statement to the fire and rescue operation officer.
MALACCA: A fire at country’s second oldest school – the 189-year-old Malacca High School – is likely the work of an arsonist.
Based on the pattern of the blaze, it appears that someone deliberately set alight the co-curriculum store used by Cadet Firemen of the school.
Another individual was believed to have attempted to douse the fire using an extinguisher, but fled upon hearing the blaring sound of two approaching fire engines, said MHS’s Parents and Teachers’ (PTA) representative Vincent Low.
“Anyway, it’s not for me to speculate and we will wait for the outcome of the report from the Fire and Rescue Department,” he said yesterday.
Low said the store at Pintar Block could have been used by students to smoke after school hours.
The 3.45pm fire damaged a dozen pairs of footwear and discoloured the wall of the store.
Checks after the fire was doused showed no structural damage to the building.
Investigations are ongoing to determine the cause of fire.
Malacca High School is the second oldest educational institution after the Penang Free School.
Posted by TW Kang at 2:53 AM No comments: