The first major function was held at the newly renovated hall.

MAHSOPA sponsored the PA system and handed over our sponsorship to the school.

The mock cheque was handed over to the principal, Dr. Ramnan by Dr. Leo Ann Mean as our MAHSOPA representative.

PA...is excellent. TQ for the contribution and hope for future engagement from MAHSOPA. 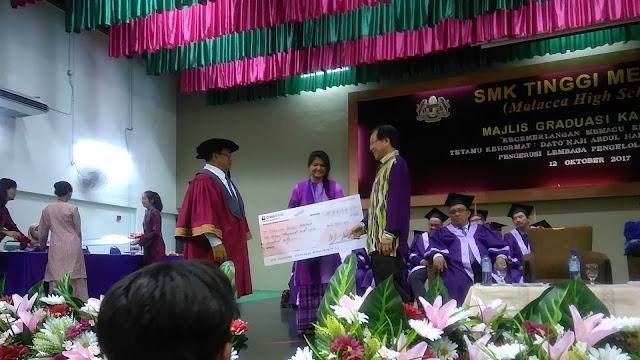 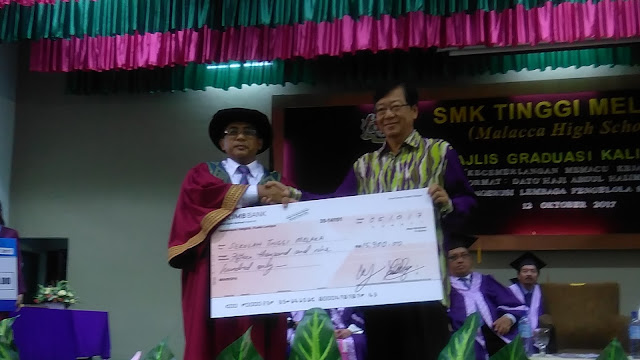 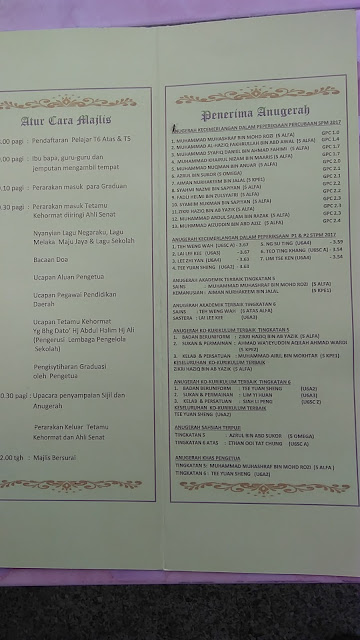 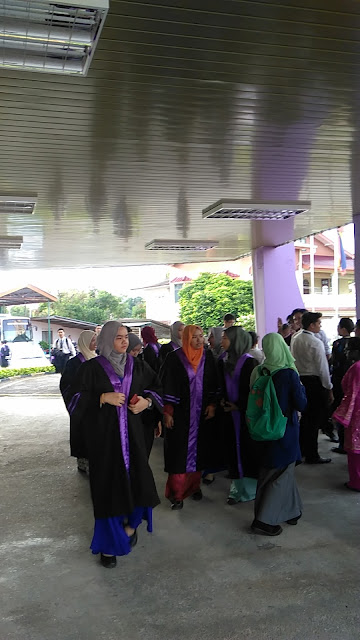 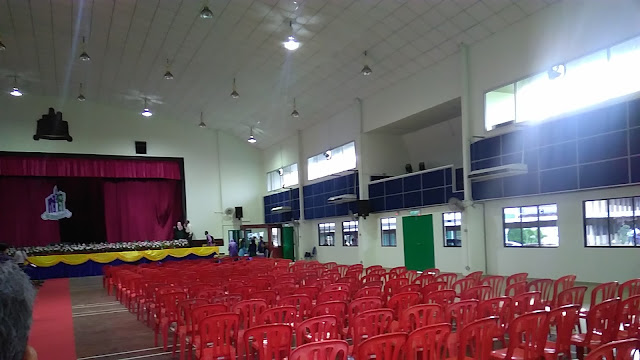 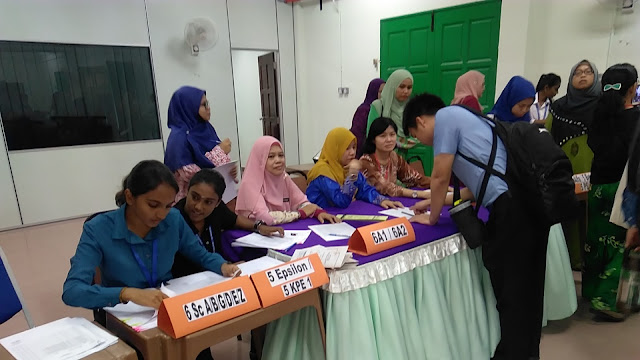 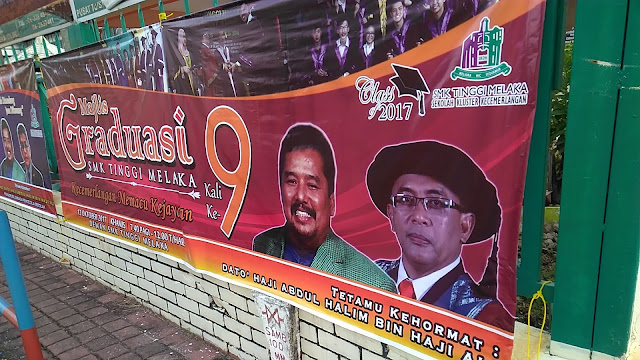 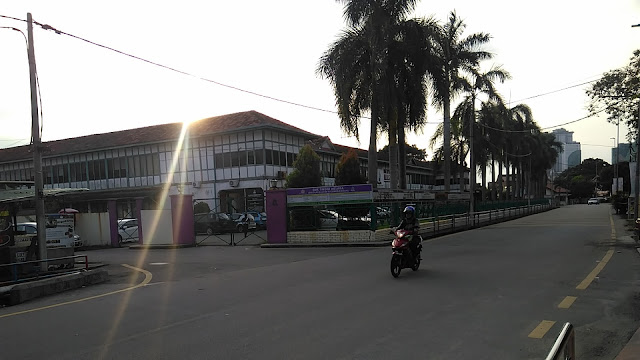 Besides the renovation works of our school hall, a new MHS surau is also being constructed. 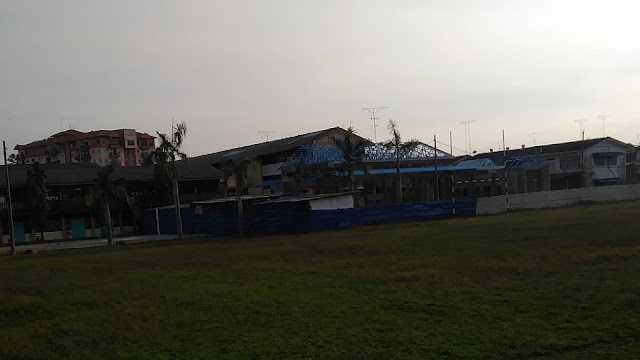 Malacca High School has set up a Heritage Gallery.

This gallery is housed above the school hall car porch. 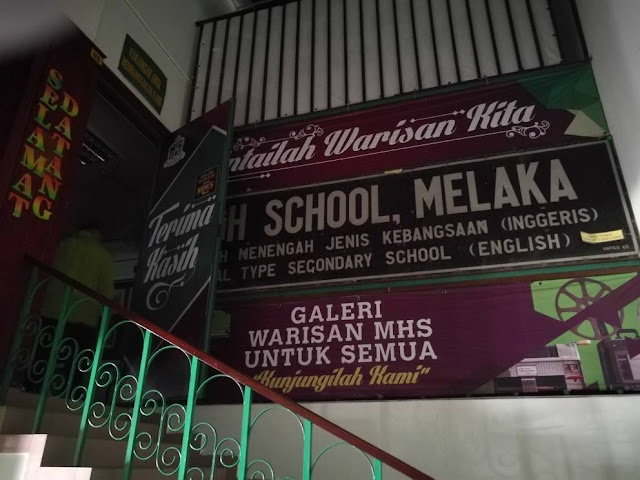 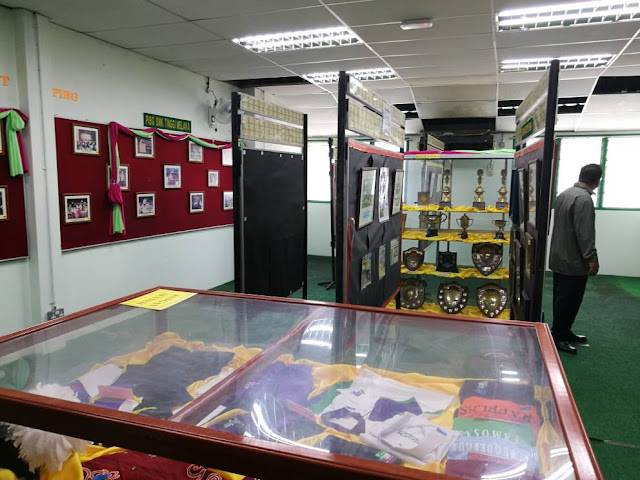 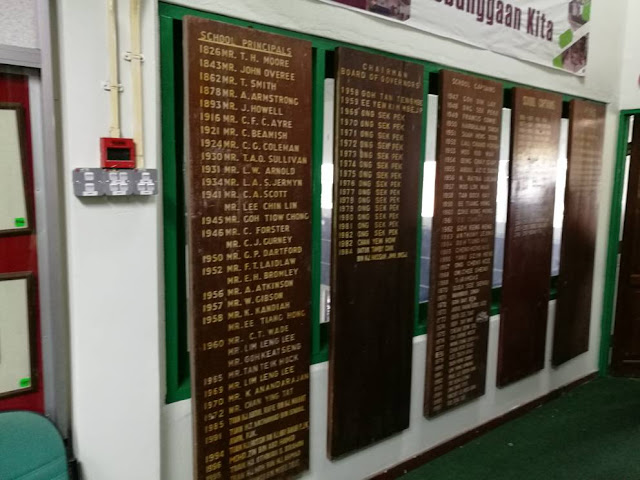 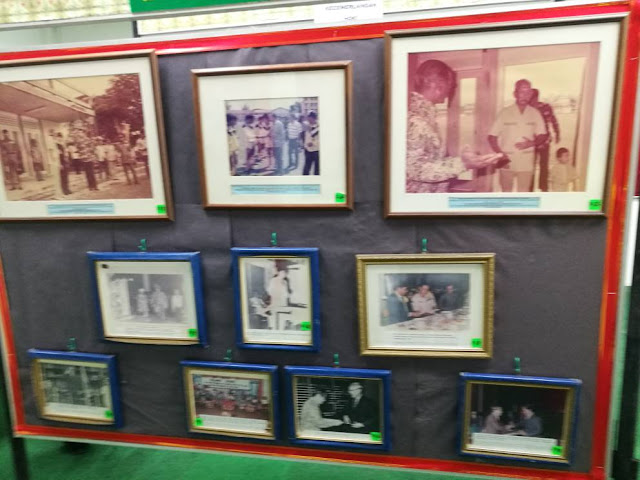 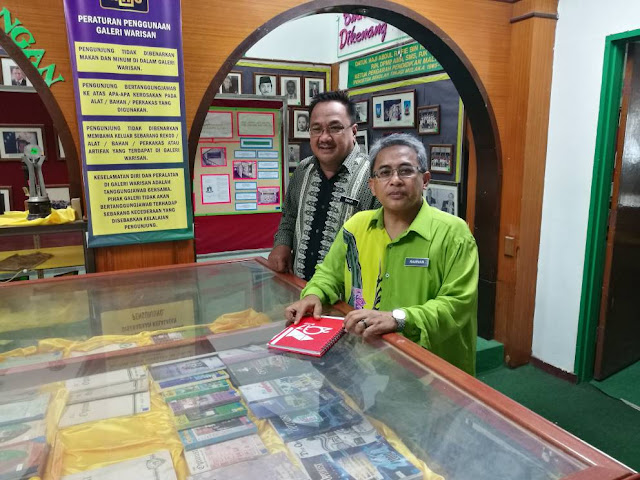 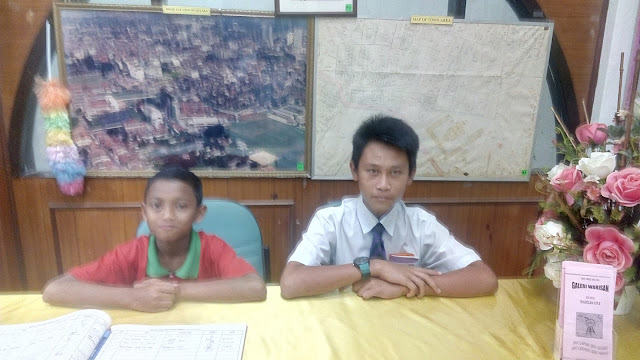 Malacca High School will be holding their 9th. Graduation ceremony on 12 th. October 2017 at our newly renovated school hall. 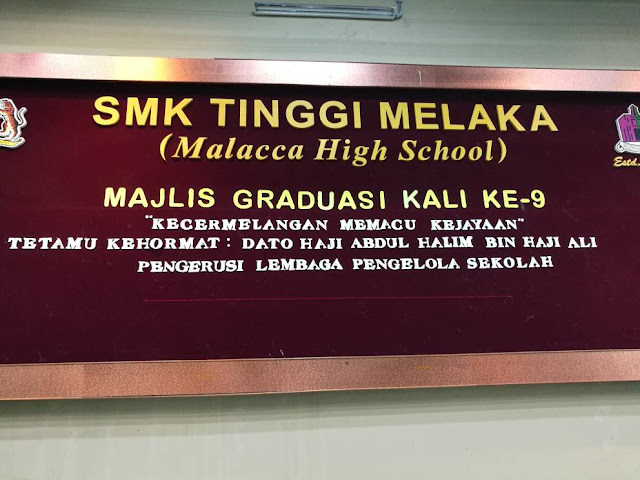 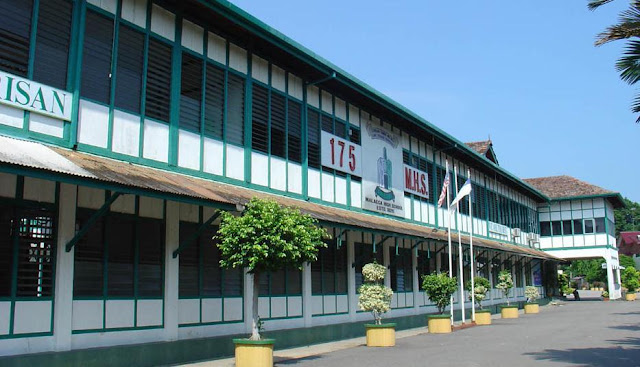 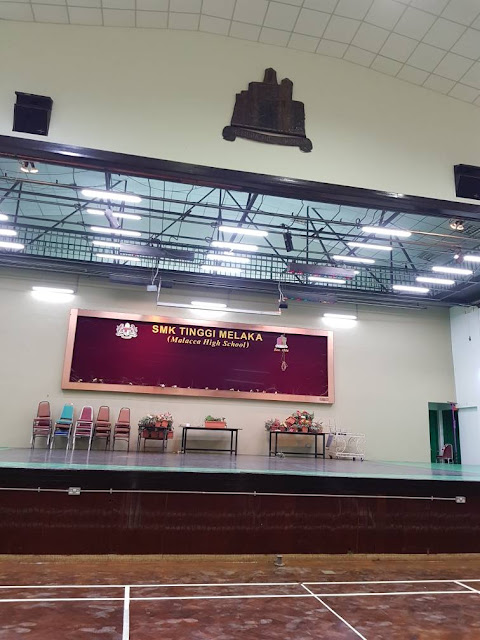 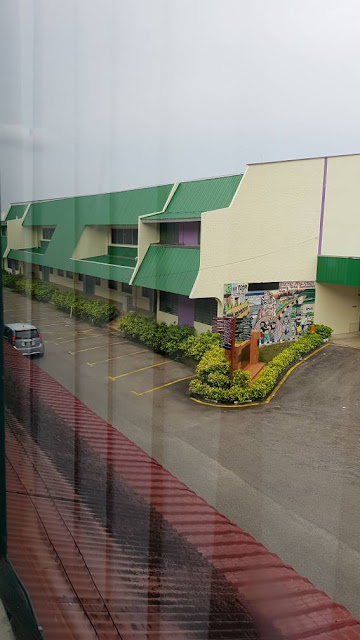 Graduation scrolls will be given out to our high school graduates from Fifth and Upper Six formers on that auspicious day.

For the first time, air conditioners are installed in the hall and the stage.

Our heartiest congratulations to all MHS graduates.

Our Malacca High School Hall has finally been renovated after 33 years.

Since her official opening in 1984, no major renovations works have been carried out.

Due to age and wear, some ceiling boards have dislodged over time, making the hall rather hazardous when assembly is held.

At the same time, water leaks from the roof damaged the wooden floor of the badminton halls.

The school managed to obtain a budget from the government authorities to carry out the overdue renovations. 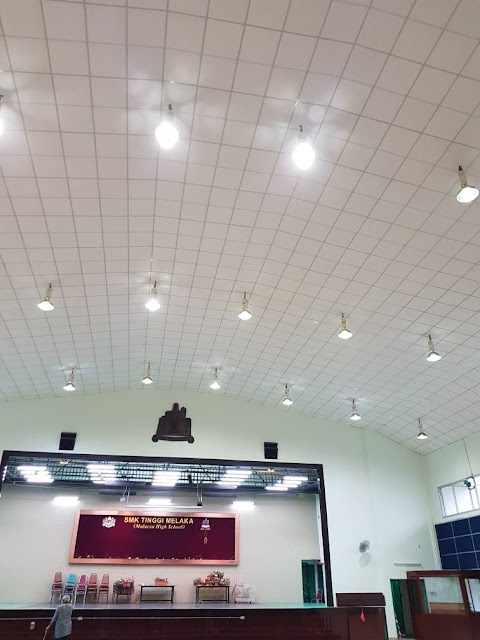 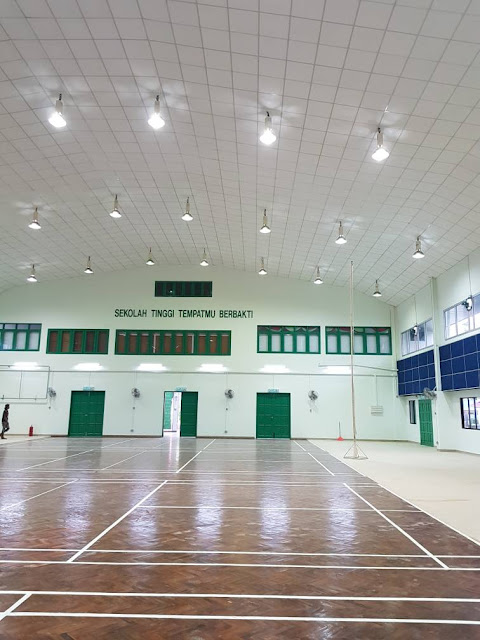 Renovations started around April 2017 and works were completed in September 2017.

The hall will be air conditioned as well.

Good news for the school and our MAHSOPA members is that MAHSOPA is sponsoring the hall PA system upgrading works.

During our last 190th. Anniversary Dinner organized by MAHSOPA, we made some excess funds.

So, we can now assist our alma mater by sponsoring this important PA system for our school.
Posted by TW Kang at 4:44 AM No comments:

Malaysia has declared 2nd. October of each year for us to honour our grand parents as Grand parents Day. 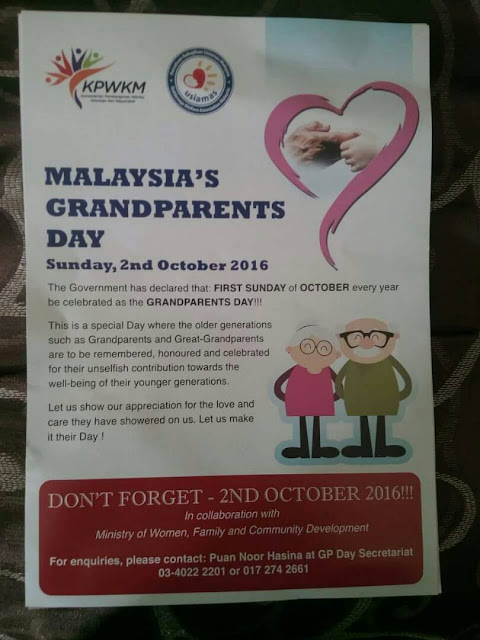